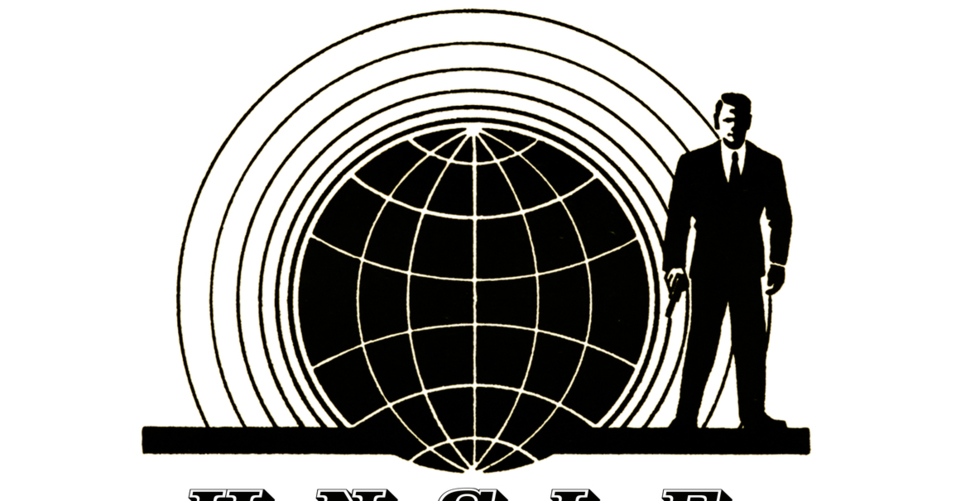 We have sold our books worldwide since 2004!

Here are just some of our reviews:

A GENTLEMAN READER WROTE: "For me, the Cerro Negro Affair was like opening the garage door and finding a 57 Chevy, that was built last month. I was very impressed with the way the authors took the old 60s action style and brought it into this day and age. The "Innocent" Bethany June Franklin was everything she was supposed to be. Smart, brave and she backed Solo up when he really needed it. But she was real. She wasn't another Angelina Jolie. There may be a few feminist reads out there who will be disappointed by the fact that Beth actually cried once or twice, but I would remind everyone that this is a story out of the 60s. People are real, they are not comic book characters with super powers.
Yes, I really felt like I was going back in time with this story. A real positive for me since I have said on many occasions and in many places: "God how I hate the 21st Century."

ANOTHER READER WROTE: "BRAVA! Another excellent Affair! I hope you keep writing more!"

YET ANOTHER READER SAYS: "I wished to comment on THE NEW UNCLE Books. I have only read the first book, so far but I think it is equal to the Ace books and would make a great movie."

STILL ANOTHER: "The book just arrived - thank you!  I have to ask one question... are you, or have you been at any time...a real UNCLE agent?? Just read a few pages but this really captures the flavour of the show!"

DANNY BIEDERMAN - "THE INCREDIBLE WORLD OF SPY-FI" -"Read more of your book today. Enjoyable. You obviously have down the speech patterns/personalities of the principle players. When you know the property so well, it’s almost second nature writing their dialog and behaviors. "

OUR BOOKS ARE NOW A PART OF HIS FAMOUS U.N.C.L.E. COLLECTION!